“You’re entirely bonkers. But I’ll tell you a secret. All the best people are”.

It’s Mango season in Broome, and everyone goes a little crazy …
It’s also the season for giving and receiving … mangos! LOTS of delicious mangos. November in Broome is all about mangos. The house scent is sweet, the blender is mixing and breakfast starts with the cool cut squares of delight. We love this time of year when each door knock comes with the box of mandatory mangos; kids are climbing the town’s trees, everyone’s walking around with a spare plastic bag and there’s a funny sense of ‘community’ coming from this local, somewhat common fruit.

We love ‘giving’ and along with two great friends I’ve recently been involved in the Variety Bash, which too, is all about giving. An International fundraiser for kids that was brought to Australia by none other than Dick Smith, the Variety Bash is focused on raising funds for special needs equipment for kids. Variety Bash entrants can sometimes have the added joy of physically delivering this equipment to kids along the most remote of Australian roads, joined by a Variety family of rally cars and crazy dressed characters in tow. It’s all about the kids, and we have to admit, there’s a big kid in us all.

Our theme for this eight day Variety Bash bubble of ‘giving’ was the Mad Hatters, and in ultimate costume we travelled absolutely no direct route in our 1985 gold Mercedes called Wonderland, from Melbourne to Fraser Island. As the Rookies, Alice with the white rabbit always in her hold, the Queen of Hearts with one of the most impressive heads of all, and I as none other than the Mad Hatter, fumbled our way through our first Variety Bash, and after but but a few ‘far from short’ days knew that we were all completely hooked. 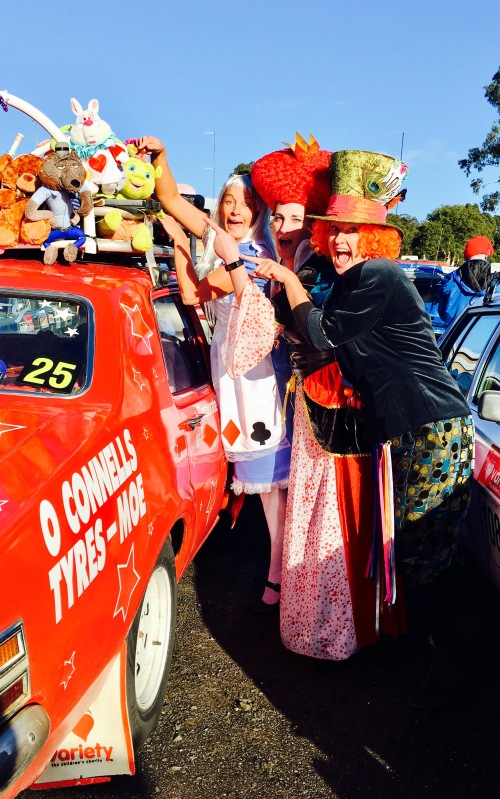 Even though we broke down 45 minutes into the drive and I literally froze on the side of the road, having flown in from Broome the day before, the ‘positivity’ from the mechanics, even given the seriousness of the situation, as they calmly reassured team Wonderland that “you will finish the Bash – everyone finishes the Bash” meant we did exactly that; and as I started to thaw out in front of the King Lake cafe fireplace, surrounded by random strangers enjoying coffee and cake, with orange hair, a mad top-hat and wearing a chest belt of cotton reels; I too believed them.

Without giving too much away, I can, in a mad hatter wonderland riddle kind of way …give you a few hints on how the white rabbit spent his weirdly timed Variety Bash day …
The fact that after minutes of breaking down we were ‘silly stringed’ by the Blues brothers, clearly meant our first friends on the bash were NOT the Blues Brothers; but instead our first friends were the mobile mechanics, who not only fixed our car but ‘swept’ us down the road to the finish line each day.

Not that they or any other ‘bashers’ knew who we were out of costume, because when we weren’t the Mad Hatters we were dressed in the evening theme of the night. 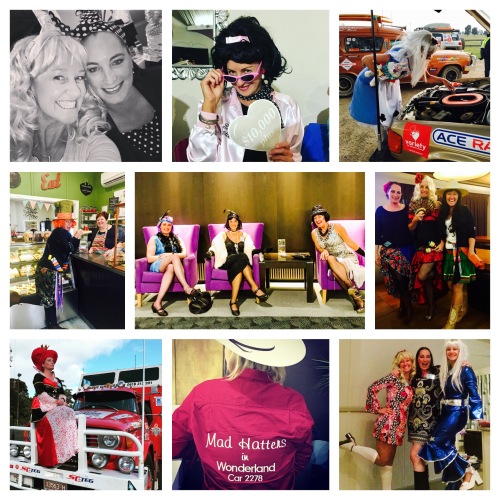 On the second day the Blues Brothers kidnapped Alice! These suited men and lady were destined NEVER to be our friends! “Where the bleak is Alice?” Truth be known, In true character, Alice often disappeared; found sneaking a peak into a truck or car, pulling a golf buggy down the course or in front of a news camera, on TV; 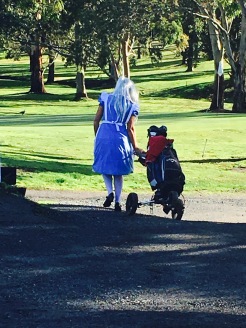 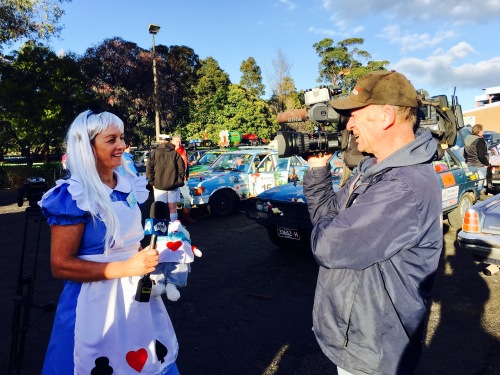 As we started to meet fellow bashers, we quickly bonded with some serious ‘girl power’  including the PJ Party, Cherry Bomb Car-e-oke, Charlie’s Angels, Spice girls and Cat woman, who often needed time out from the joker and batman.

No sooner had we designed the car routine of driver, navigator and entertainment coordinator, we were captured in print by Melbourne’s Herald Sun, and of course, now published, the Blues Brothers wanted to be our friends! 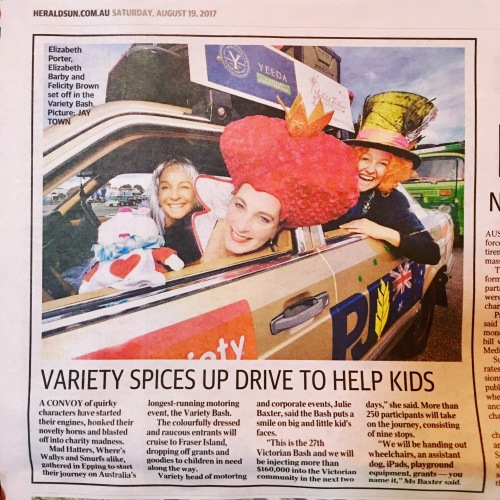 We missed all but one lunch on the bash and even though ‘it’s not a race’ we nearly always drove in last … because we were always so well photographed along the way (well that’s our story), or we were simply looking for Alice .. “oh there she is” – in Pooh bear corner talking to Sunday All Over Macca! 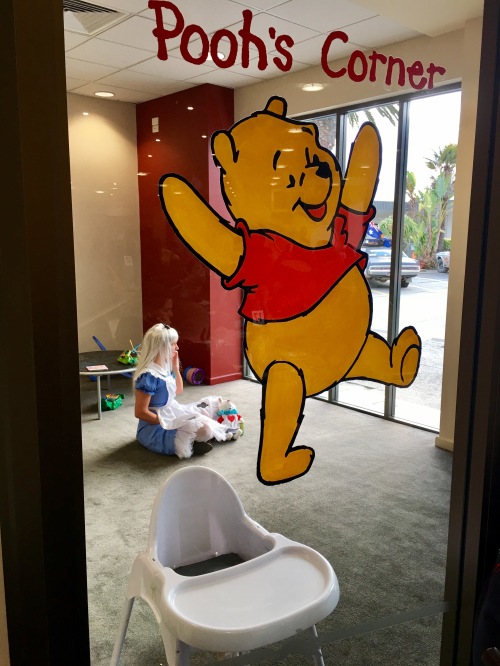 We missed most of the ‘fun’ stops and didn’t see the beer truck once! (all put down to our careful pace of driving). 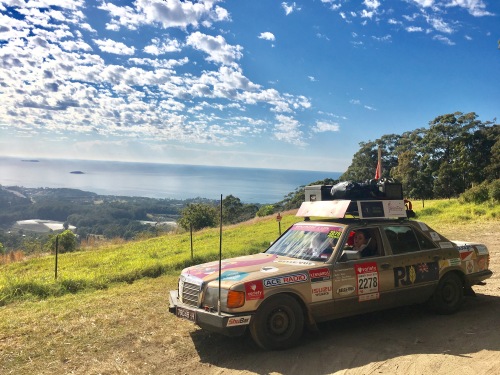 As the delirium progressed, the mad hatter began to eat cupcakes in every town, while the Queen of Hearts precariously posed and Alice chased the Blues Brothers, who stole the White Rabbit AGAIN!

As crazy, loud bash cars drove up to schools we were presented with equally loud squeals of excitement from kids; we took selfies, threw lollies, (must get better at throwing) and danced and dabbed on basketball courts. It’s something special when a kid tugs your jacket and says they are SO excited to be YOU for book week!

Sometimes we forgot we were in costume as we ran into Telstra shops and public toilet blocks; and how many people get to play with Sesame Street in Parliament House after dinner with the Governor General.

We won the apple iPhone 7! Well … the rabbit did!

Our absolute favourite Variety Bash moment was a “Where’s Wally” one and we ALL fell in love with a ‘cowboy’.

After cornering Wonderland like a dream around Bathurst, the cryptic route notes indicated that we were going through my home town of Rylstone, NSW; mum got the boys (my brothers) into the Globe Hotel but someone or anyone forgot to mention to my beautiful brother ‘Billy Brown from outa town’, who doesn’t do social media, that his sister was an orange headed mad hatter. Personal highlight besides his reaction, was to see my mum run across the road so excited. She almost wouldn’t get out of Wonderland, or let the white rabbit go. 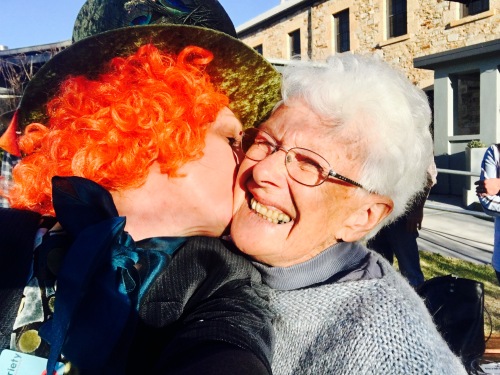 I was so excited to see family and great friends along the way; and just as excited to pull in to the Pub with no Beer.

We were getting a hold on this ‘Bash’ thing and decided it was time to take a stance and publicly punish the Blues Brothers for stealing the white rabbit and kidnapping Alice. We dressed up the main Blues offender in Alice’s apron, wig and makeup in front of hundreds of onlookers at the Big Banana.

Some thought us brave, others thought us mad, but it was ‘he’ who took the punishment ten steps further; … and where our love for the Blues Brothers bloomed. 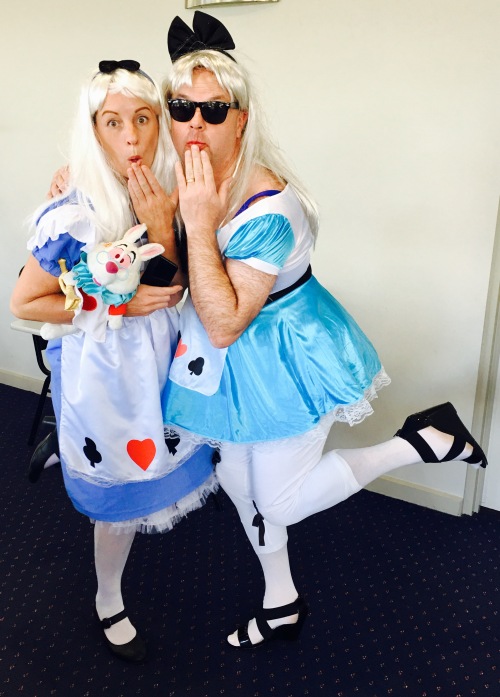 By the time we got to Fraser island we’d traveled the outback roads of four states in eight days and the Mad Hatters were self declared as ‘wrecked’! Only to be announced as winners of the BEST THEME bash honour, so the costumes had one .. last .. night.

On behalf of Alice and the Queen of Hearts, I take this opportunity to thank ALL our friends and families who supported the Mad Hatters and our fundraising efforts for the kids and our sponsors for supporting car 2278 Wonderland in the 2017 Variety Bash.

And just when we thought it was all over, Team Captain Alice pulled rank and diverted Wonderland to the Bundaberg Rum factory; only to once again disappear, and reappear with the leader of the opposition.

The Melbourne to Fraser Island Variety Bash raised $1.25M and our little car raised over $15,000! Goes without saying – we have registered for next year’s event!

So, how does someone re-enter normality after an experience like this? … Well, what is ‘normality’ anyway?!

Just like after any adventure, I was filled with inspiration. I could’t wait to get back into my millinery studio. The next few couture creations were quickly underway and with a new boost of creativity and my Hats by Felicity collection was hinted with whimsical ‘Wonderland’ joy.

The Variety experience reinforced my embrace of positivity and fed my my love for giving; fundraising has been such an integral part of my life, since a 19 year old Miss Australia fundraising entrant, and it completes me.

For 2018 we have some exciting Mad Hatters fundraising events in the planning, that will take place in Victoria, Frankland River WA, and Broome; to which Alice, Queen of Hearts and Mad Hatter hope some of our new Variety family might make a celebrity guest appearance, and meet our wonderful local communities, families and friends.

And where in this crazy yarn is the Hats by Felicity update? Well, with all this creativity I’ve been turning one of my many dreams into reality and developing a very special merchandise range.

I have always adored beautiful stationery and essential treats for the tropics and have designed and developed a delightful and useful merchandise range of notepads, sketch books, hand fans, coolers for our drinks and for the bottle of bubbles; tote bags, water bottles, pannikins etc … the beautiful list is almost endless; and after the inspirational feedback from the MadHATtan documentary, and the Variety experience, I decided to embrace the positivity and inspiration and have a go.

To get a starter collection of the merchandise range landed in Broome in time for the Christmas market I have launched a Kickstarter fundraising campaign. I’d love you to check it out and should you like to give it a ‘kickstart’ pledge, it would be my absolute joy to gift you with a product from the range the moment it hits the Broome studio floor; hand selected with love. This merchandise range will compliment my couture millinery creations and ongoing collections and my custom designed commercial range of Cruise Broome hats and the like.  2018 has definitely been the year for growth. 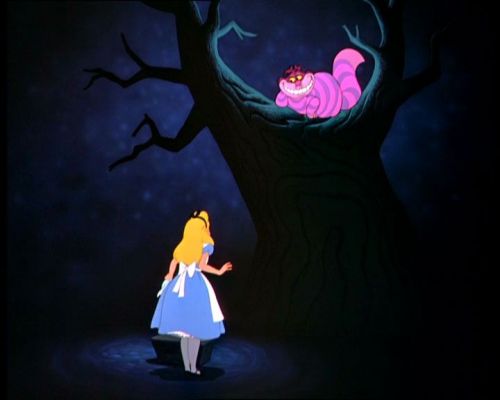 I always love to sign off thanking my incredible friends; who support and encourage me and my crazy days and ways. To you, I once again raise my glass. Thank you!

Here’s the Kickstarter link for my Hats by Felicity Merchandise range. I’d be thrilled if you’d check it out.

Thank you and keep smiling,